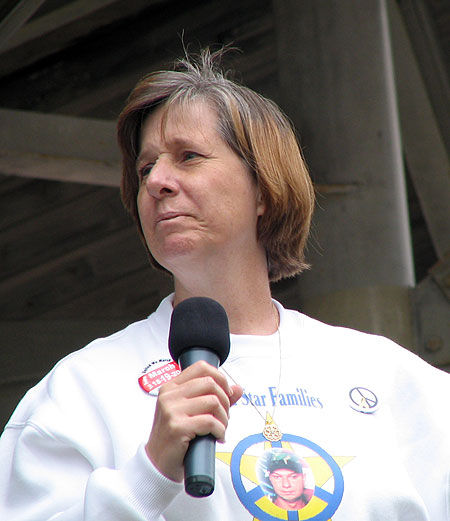 I can think of five reasons why Cindy Sheehan’s protest against the Iraq war is succeeding where others, thousands of times bigger, were less successful.