AIDS
AIDS (Acquired Immunodeficiency Syndrome). The terminal stages of HIV (Human Immuno-deficiency Virus) infection. AIDS first hit Africa and the North American gay population. It has now attacking young female North American teens and people in Asia. It will eventually kill hundreds of millions of people, far more than WWII (World War II). I lost most of my friends to AIDS, partly because President Reagan and Premier William Vander Zalm of BC deliberately hid the dangers of HIV from the public in a successful attempt to kill off the gay population. Nearly all my friends were killed after being infected prior to 1985. Conservatives had a bumper sticker AIDS is killing all the right people, namely gays, Africans and IV drug users. The conservatives were happy to see gays dying, so not only they refused to help, they actively worked to spread the contagion. Then AIDS entered the blood supply and started hitting anyone who had a blood transfusion.

Today AIDS has spread all over the world, though it still hits Africa hardest. 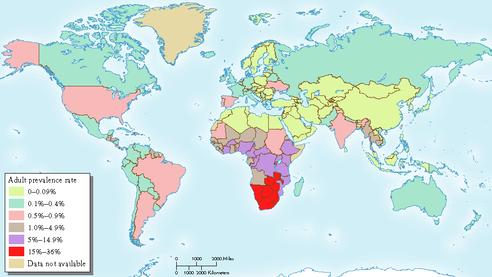 You can view the movie online:

The Origin of Acronym AIDS

To this day, live chimpanzees parts ground up are used in creating vaccines even though we have the technology to create them without contamination or animal cruelty with recombinant DNA (Deoxyribonucleic Acid). Using a technique called called SSCD (Site Stripping Clock Detection) Dr. Annemie VanDamme believes HIV first appeared in the 1930s. Her work has appeared in a peer reviewed publication.
Boyd Graves
coping with HIV
HIV+
PBS documentary
quilt
safe sex